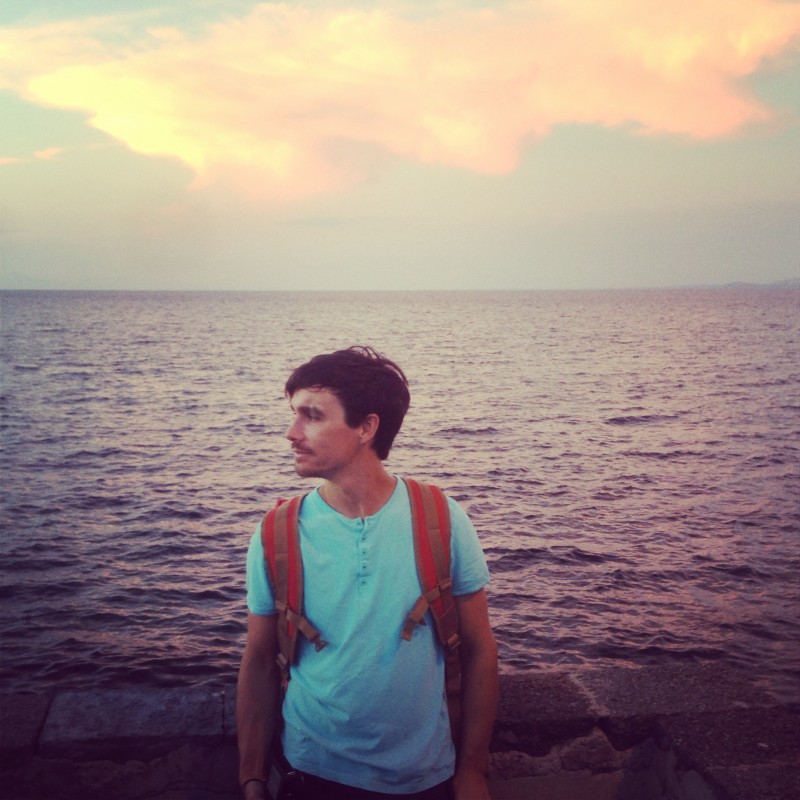 I am a photographer, designer and business owner based in Brooklyn, NY who embraces the evolution of media and wants to help shape the future of visual communication.

I was born in western Kansas and spent most of my youth in a town oddly named Protection, population 547. I developed a strong interest in the arts, nature and learning about the first americans and their cultures that preceded my existence on The Great Plains.

I graduated with a journalism degree from Kansas University in the winter of 2002. After graduation, I loaded into a 1986 Chevrolet cargo van and drove to Chiapas, Mexico where I lived and worked with a Zapatista community deep in the Lacandon Jungle.

BMX & commuting by bike are also passions of mine. Documenting BMX during my teenage years ultimately led me to photography and helped to shape my direction in life as a visual communicator.

Before joining USA TODAY, I was the director of photography for the Lawrence Journal-World, where I directed a team of photographers and visual journalists responsible for all the photographic content for “the newspaper of the future” (as described by The New York Times, 2005). I worked as a freelance photographer and multimedia producer for nonprofit organizations in New York City in 2005 and taught Bronx youth how to make multimedia for the internet.

My photographic and multimedia work has been commissioned by USA TODAY, NPR, National Geographic Traveler and The New York Times. A few of my project won national awards, including the Associate Press Managing Editors Award for Online Convergence – Mining’s Legacy: A scar on Kansas and NPPA Best of Photojournalism – First Place, In-depth Web – 24 Hours in the E.R.

My wife Abby and I split our time between Brooklyn, NY, and a small cabin in upstate NY.

Theme by Anders Noren — Up ↑