SHARON SPRINGS James White grabbed three prairie rattlesnakes by the tail, uncoiled them with a light shake and bit down on their tails. He swung the snakes as they dangled from his mouth, then dropped them to the ground.

It was 91 degrees, the hottest day of the year so far in Sharon Springs. The rattlers weren’t happy.

“Come on fellas, cooperate,” White said as he nudged them with his boot, trying to get them to strike. White and three handlers, known as the Fangs and Rattlers, were circling in a pit filled with 135 rattlesnakes gathered from various parts of western Kansas, Oklahoma and Texas for the 13th annual Rattlesnake Roundup in Sharon Springs.

The two-day festival, held May 7 and 8 in Wallace County on the Colorado border, is the only one of its kind in Kansas. It attracts snake hunters, reptile lovers and adventurers looking to spend a weekend with one of the West’s most storied predators.

White, 56, was married in a snake pit in Onaga, and has been handling rattlers for 48 years. He holds a world record for dangling 10 rattlers from his mouth at one time. He’s only been bitten once.

The announcer proclaimed White “the oldest and the best snake handler ever.”

In the early afternoon, groups of snake hunters slithered into the festival sunburned and dehydrated. They had spent the morning chasing rattlers around prairie dog towns, home of the snakes’ favorite meal. Scott Plankenhorn, from Sublette, and his snake hunting buddy Kenny Fields, from Garden City, unloaded their buckets filled with 45 prairie rattlers into the Fangs and Rattlers’ snake pit. They caught the bulk of their snakes near Garden City.

“We hunt rattlesnakes for relaxation,” said Plankenhorn, a foreman in a feed yard.

Plankenhorn and Fields sold their catch to Judie Withers, a local dealer and the roundup’s organizer, for $3.50 per pound. They pocketed about $150. Withers said she planned to sell the 135 rattlers she bought at the roundup to a buyer in Colorado Springs, Colo. The buyer cans the snake meat and makes wallets, boots, purses and other fashion accessories from snake skin.

A few choice rattlers, typically the larger western diamondback species, were taken to a small shed at the festival called the “processing center.” The snakes were butchered and the raw meat sold at a nearby booth. Deep fried rattler was for sale at the booth.

“No vacancy” signs were lit up on all three motels along U.S. Highway 40 in Sharon Springs. Without the roundup, Sharon Springs might dry up and fade away, Withers said.

“We’re a poor county,” she said, “and we didn’t have anything going on here.”

Drought and increasing competition from corporate farming operations have dealt many western Kansas farmers and ranchers a huge economic blow. Withers said residents in Wallace County were seeking ways to reinvent themselves and explore new ways of generating revenue.

“We needed something to help the local economy,” she said.

When Withers was told by a friend about roundups in Texas and Oklahoma, she passed along the idea for a similar event in Sharon Springs to local officials. Led by then-state Sen. Sheila Frahm from Colby, legislation was soon passed in Topeka to allow the commercial harvest of rattlesnakes. The bill enabled the Kansas Department of Wildlife and Parks to issue rattlesnake hunting, dealer and buyer licenses for only the western third of Kansas.

“This is something Kansas City, Topeka and Wichita can’t touch,” Withers said.

The Kansas Herpetological Society, an organization dedicated to conserving and increasing awareness of amphibians and reptiles, opposed the bill. The society called the roundups “cruel, destructive and dangerous.”

“The population of rattlesnakes in western Kansas took a huge nosedive 12 years ago,” Rundquist said. Though the cause for the decline is unknown, he said, the roundups certainly don’t help.

The society still opposes the roundups, but is no longer fighting them publicly.

I am interested in getting in contact with the snake handler in this article. I am a College Student looking to complete a final on the snake handling religion. If you know of any information on snake handlers that are active in this religion I would be appreciative of your help. Thank you!

I am looking for info on this years roundup dates. If any one knows them please let me know. Thanks

@Thad, I am so very grateful to you for posting this. Please contact me if you had additional pictures including children. he animals.

@Nate, Mr. White is not a religious handler. Just a clown with a freak of a side show.

Did Ms. Withers happen to mention any increases in emergency room trips for snake bites during the hunting season?

Please confirm the location and dates for the 2011 Snake Hunt. Thank you

Hello, this is my first. I would like to attend a rattlesnake event. I have heard about the one in Wallace Kansas. Is this the biggest one in Kansas? When does this event take place? I would appreciate any information you can share with me. Thank you,
Tom 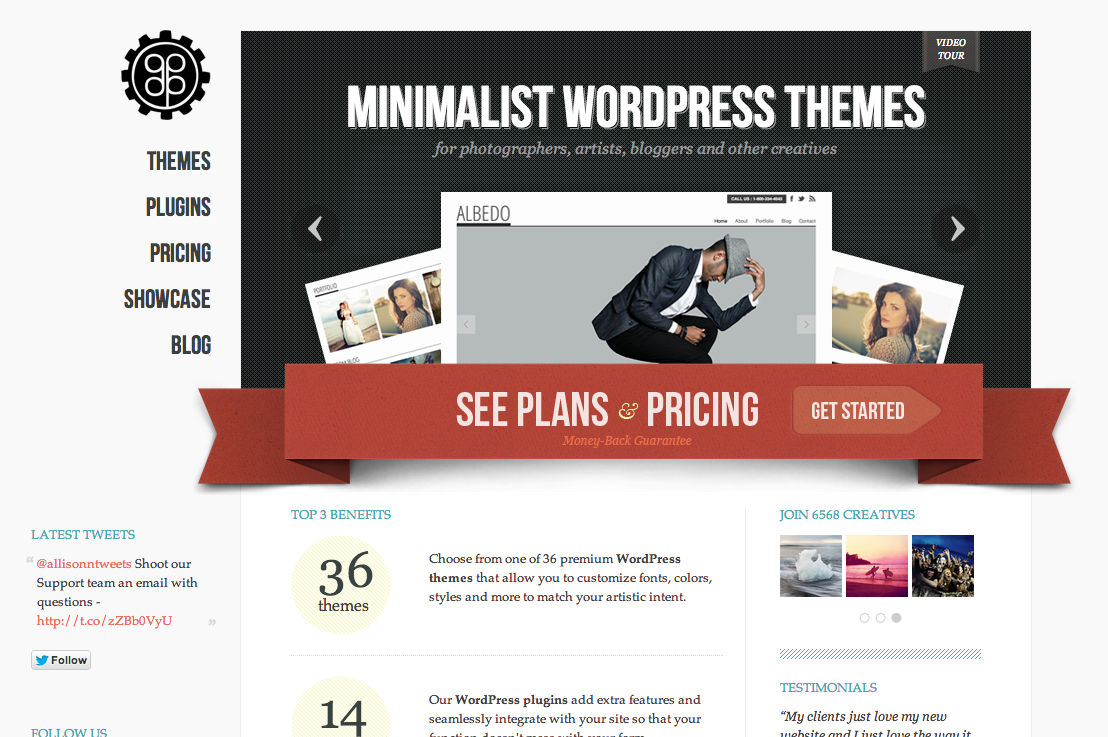 Mining’s Legacy: A Scar on Kansas