In August of 2007, I packed up headed out to Phillipsburg, Kan., home of Kansas’ Biggest Rodeo. The resulting story, audio slideshow and photo gallery show were produced for www.ljworld.com.

The baritone voice of John Wayne reverberated throughout the arena reciting “America, Why I Love Her” to the thousands of denim-clad cowboys and cowgirls.

A discord of smells, including manure, hamburgers and sweat, wafted overhead as the announcer’s microphone screeched sharply into focus.

“Are you guys ready for some rodeo?” chirped the announcer, bouncing wall-to-wall sound in an overhead booth.

Since 1929, rodeo fans nationwide have transformed Phillipsburg, a small northwestern Kansas town, into a bustling, unpredictable city. Home of Kansas’ Biggest Rodeo, Phillipsburg, about 60 miles north of Hays in Phillips County, is an anomaly in western Kansas, where the state’s population is declining and aging, and communities struggle to find a voice in contemporary America.

“There would be a lot less money coming into this place, I know that.”

The population of Phillipsburg swelled to three times its normal size Saturday as an estimated 6,000 people flocked to the annual rodeo. The town’s two motels were booked six months in advance. Long waits at the local restaurants were expected.

The rodeo, it seems, is intrinsically linked to life in Phillipsburg.

“For a little town like this, it’s a big deal,” said Baldwin as she counted change in the mobile storefront parked on the rodeo grounds.

Dressed in neon and doused in makeup, Greg Rumohr, a bull fighter from Rio Vista, Texas, entertained the crowd with daring encounters with 2,000-pound bulls in the arena.

“I’ve had my ears tore off,” Rumohr said. “The worst one I took was when a bull stuck a horn on the inside of the cheek of my butt. It didn’t go into my intestines so I was able to fight bulls the next night.”

Are you, or do you know who is, the photographer at the Phillipsburg Rodeo? I ran in slack on tuesday night in the mud and it was my mare’s first PRCA rodeo, it’s a tradition for me to buy the picture of my first Pro run on my horses so I am trying to track down the picture from Phillipsburg if someone was photographing slack.
Thanks so much!
Kayla McCray and Pixie Dust

I have been to all of the United States of America except for one.
I am looking forward to August 2011 to eliminate that deficit by going to the Big Rodeo in Phillipsburg.
Best regards to all from a New York boy named Mike. 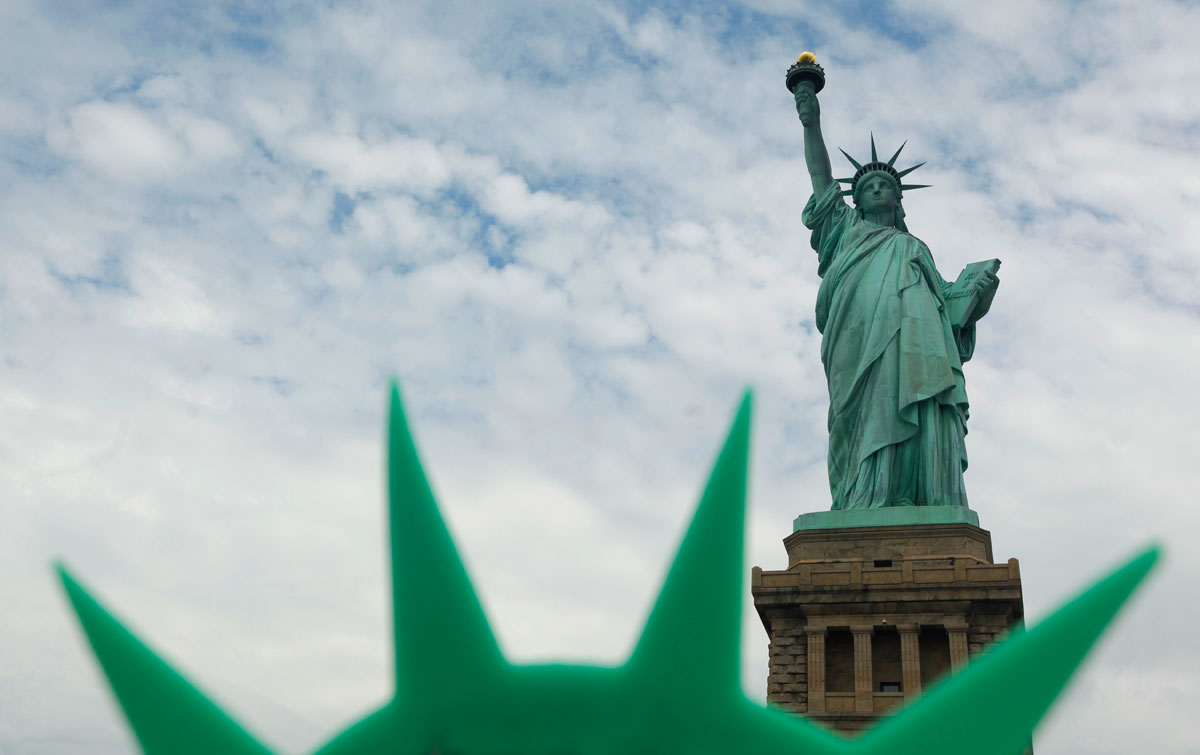