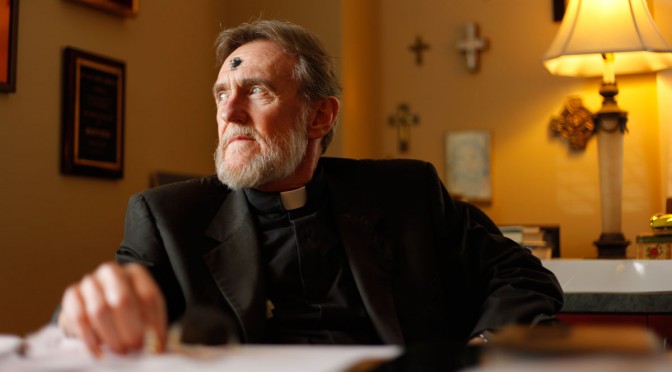 This interactive report produced for USA TODAY combines a data visualization and video to show the shifting religious trends in America.  USA TODAY received early access to research data that revealed that Catholics are fleeing the northeast for the south, a growing number of Americans identify themselves as having “no religion” and that more and more Americans are exploring new religions, like Wicca.  As the project’s producer, my role was to work with Flash design/developer William Couch and video journalists Rhyne Piggott, Garrett Hubbard, and Denny Gainer to create the interactive.  I shot video and photos in Charleston, S.C., where an increasing number of residents identify themselves as Catholic.  Click the image above to visit the project.

Mining’s Legacy: A scar on Kansas